In her drawings and paintings, Tian Teng tries to capture and depict the scenes which share both human tracks and natural footprints.

She tries to understand the certain balance that exists between these elements.

According to Tian nature and city, concrete and garden, have never been so close to each other and so mixed with one another.

In ancient times, we used to be servants of nature. However, since the Industrial Revolution, weʼve been playing the role as the owner of nature. Nowadays, we are trying our best to be friends with mother nature.

Thus, humantracks are more easily found. On the other hand, footprints of nature are also visible in every corner and every window of the city. 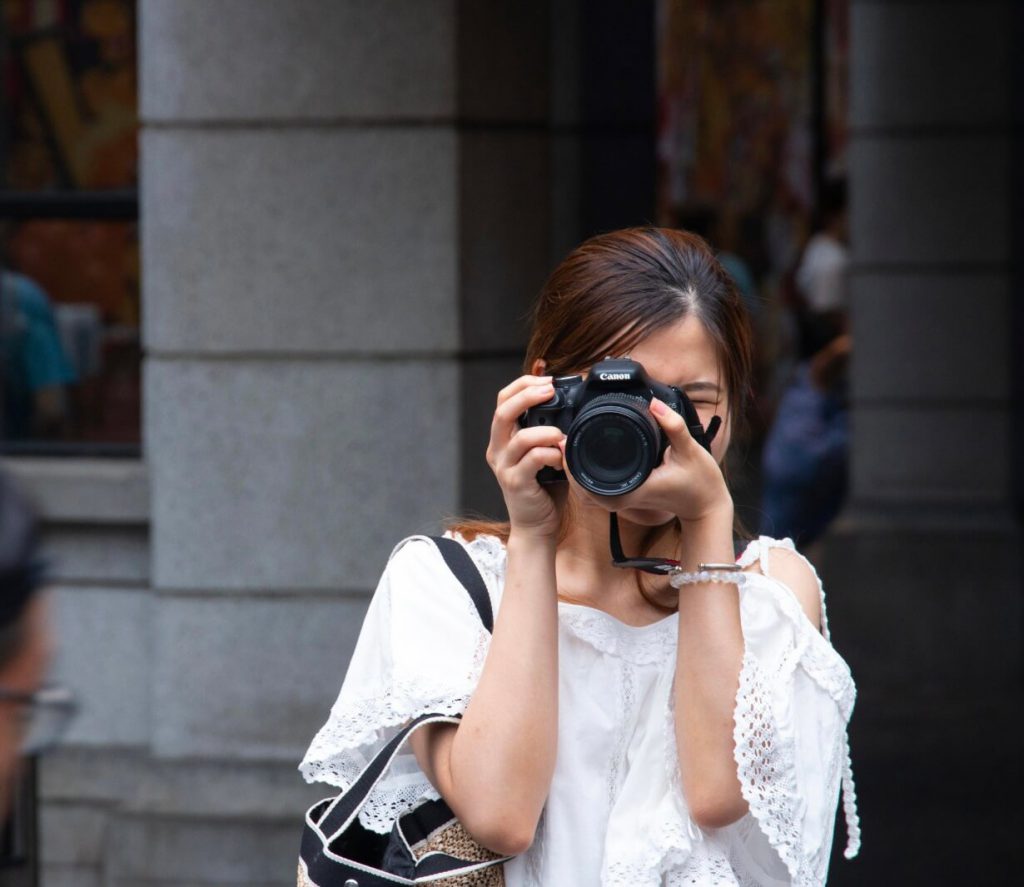